Norma: Norma Stenslie. I grew up in the eastern part of North Dakota, by Hope, and we met at Concordia college. I was a piano teacher most of the time after our marriage. We lived in western North Dakota all our married life. And now we are here. Napoleon.

Jim: Jim Stenslie. Grew up in Watford City and like Norma said, we met at Concordia and I’m a retired pastor. I served three Churches in Western North Dakota, Ambrose, Stanley, and Mandan. I was also Chaplain at the North Dakota Penitentiary and later Chaplain at Missouri Slope Lutheran Care Center. When I retired we moved to our Cabin on Lake Sakakawea north of New Town.

Jim: I grew up in Watford City and when I was in college a friend and I spent two summers working with seismograph crews in McKenzie County during the first oil boom. We enjoyed the opportunity to see parts of the county we had never seen before and also enjoyed the men we worked with. So my memories of oil and gas development in Western North Dakota are not all bad. 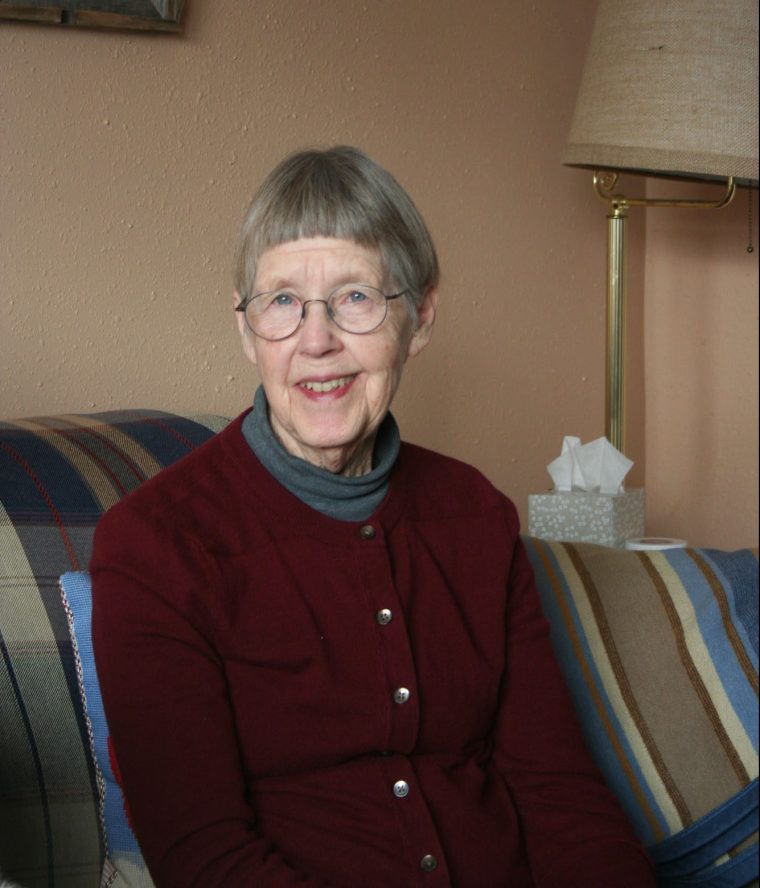 Norma: “We used to be quite the sky watchers. Our middle and oldest children knew all the constellations and we would look at the stars together at night. The loss of the night sky was was another thing that was very annoying about the boom. The light pollution is atrocious from all of the flares.” 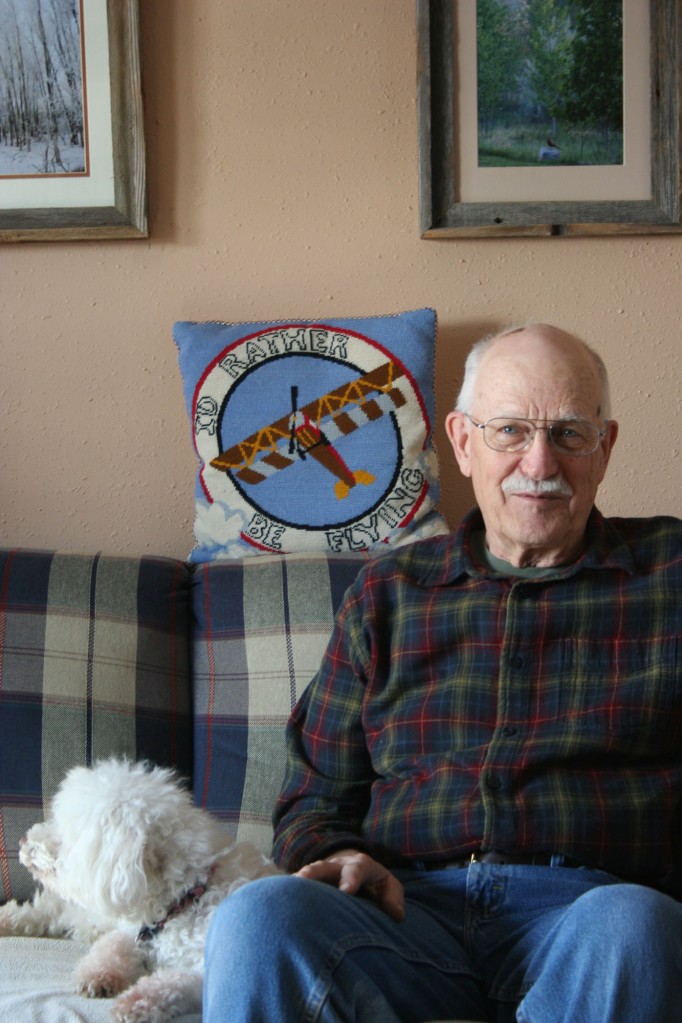 Jim: “When it [the boom] was at its worse, I wasn’t serving as a pastor anywhere at that point. But when you’re a pastor you tend to, you never quit being a pastor. But there were a lot of people, just in conversation, pastor impulses would get to work in terms of the support to give people, sympathize with what they’re going thru or just marvel at what strong people they were. But so much…In the Keene area see they had gone thru every single boom that there was. All three of them.

And in fact, some of them were people that had come with the first boom back when I was doing that stuff during those summers. They had been in the crews and then just married local people and stayed there. A lot of them were there for a long time. But even those people would say this is much worse than it ever was like during previous oil booms in North Dakota.”

I think flaring is just a horrible waste, just terrible. As well as just not being very environmentally smart. But I think all these people that had mineral rights and that money is just literally being burned away. Oil companies can afford to lose some gas because they’re making all kinds of money anyway. To think of all of that stuff that got up in the air and will never be captured is just terrible. The state too, it costs the state because they don’t get to collect the royalties on burned gas.

Norma: “Each farm has a really important story. People lived on the land for generations, and built up farms. I guess that’s one of the things that really hurts, that this was not valued by the industry. People’s lives and what they had done. All of a sudden farms were just in the way of the oil and I just, I can never accept that.”

Check out these organizations working for responsible oil and gas development.