“I’m Mike Wilson, and I live in Bainville, Montana. I’m a rancher. My parents ranched on our place before me, and my grandparents and great-grandparents before them. We’ve got… how many? 22, 23 wells on our place? And we own some of the mineral rights, but a lot of them belong to the BLM and the state. Honest to God, I can’t keep track. It’s just a mess. You can go on the state website and find maps for land ownership. But the minerals are impossible. They’re all divided up a thousand times.” 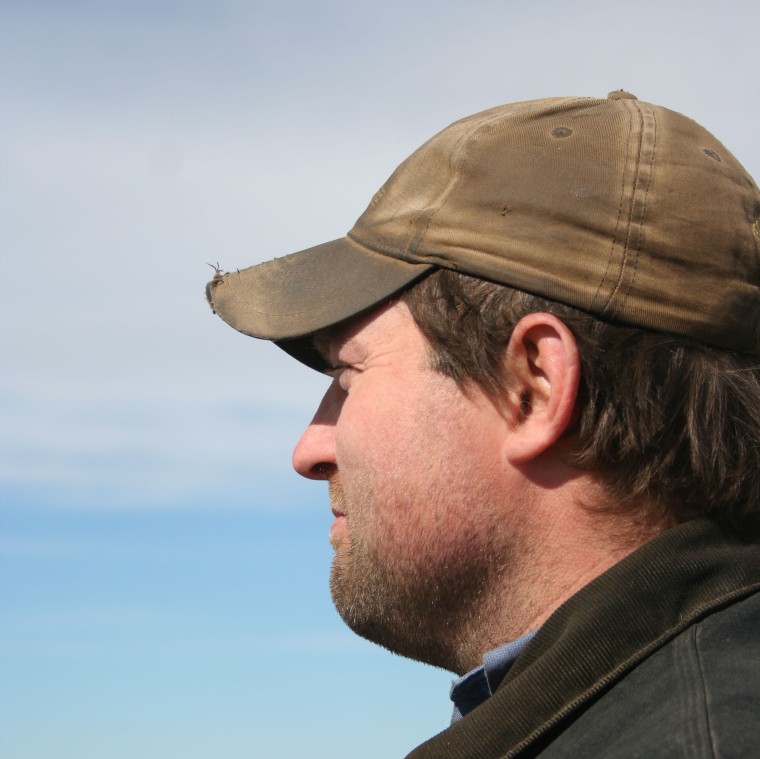 “The first company to drill on our ranch was called Zenergy. Zenergy’s policy was, they wouldn’t turn a well on until they had a gas line hooked up to it. So it took ’em a while to build that stuff in, and be able to get the wells going. But then, a different company bought Zenergy, or their Montana holdings. And what was odd about that was…well, the new company would drill a well, and there’d already be a gas line very close to it, from when Zenergy was running the show, but the new company would say, ‘Well, we use a different company to market our gas, so we’re not going to use that line.’ So they’d flare it off, until the new line was built. Eventually, we ended up with double pipelines all over the place. Just…real odd. It took the infrastructure of two companies to solve the one thing.” 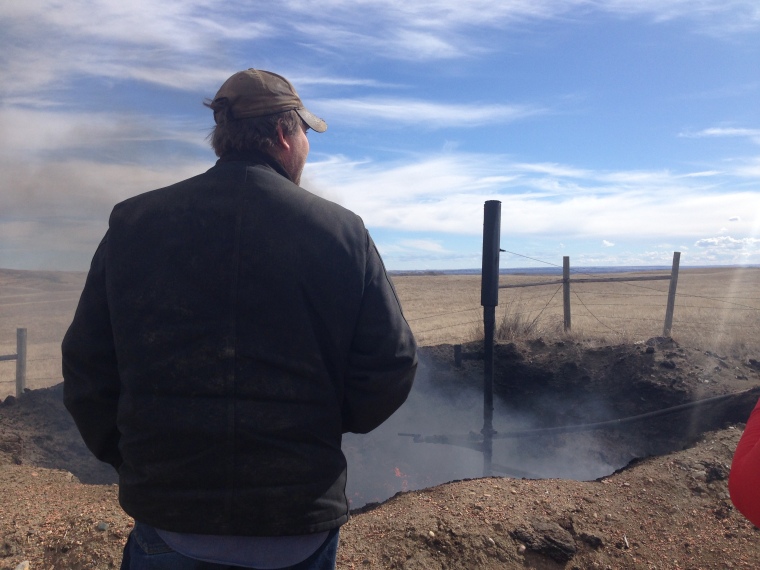 “The other day, one of the wells on our place had a pit fire. Something was wrong with the treater, I suppose. Instead of separating the oil and gas and water, the treater was dumping the oil and the water, or one of the two, into the gas line. It happens throughout the oil patch…it just happens a lot. So, anyways, we spotted it during the day, when I was chasing down a cow. You could see black smoke, a whole lot of it, from real far away. And I went over there, and the pumper was getting it fixed, so, you know. I didn’t worry. But then that night– well, it was worse. There was a huge fire.” 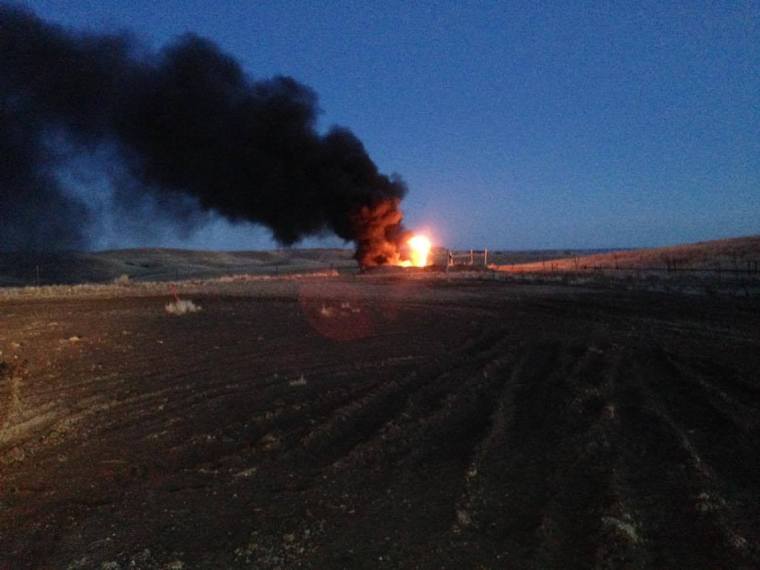 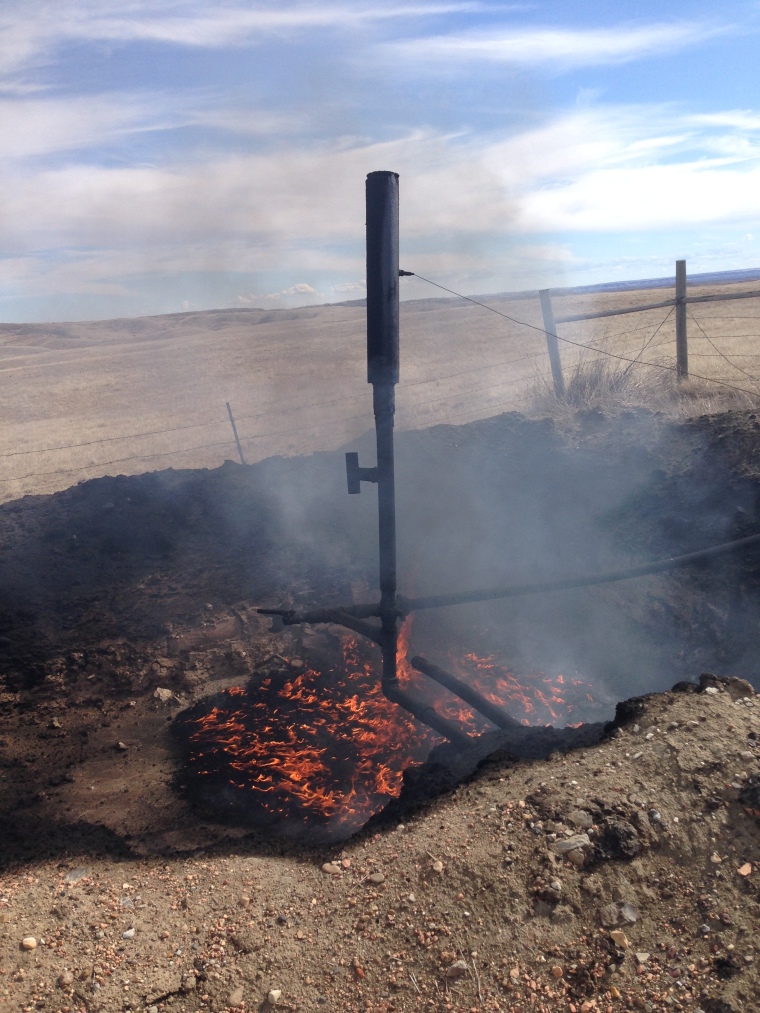 “Does the landowner who doesn’t own his mineral rights get screwed? Yes. No question about it. The landowner who does own his mineral rights– well, he’s got a little more leeway. But you still kind of get screwed. Say there’s a spacing unit that’s 1,280 acres, and you own 40 acres of the mineral rights. Which is most often the case. Mineral rights have gotten divided every which way over the years, so hardly anyone owns all of the minerals beneath them. So, anyways, let’s say you own 40 acres. If you don’t sign a lease on those 40 acres, the oil and gas companies will just force pool you. That means your minerals get drilled anyway, but you get a worse rate for them. So you have to sign, because otherwise you basically get penalized for not signing.” 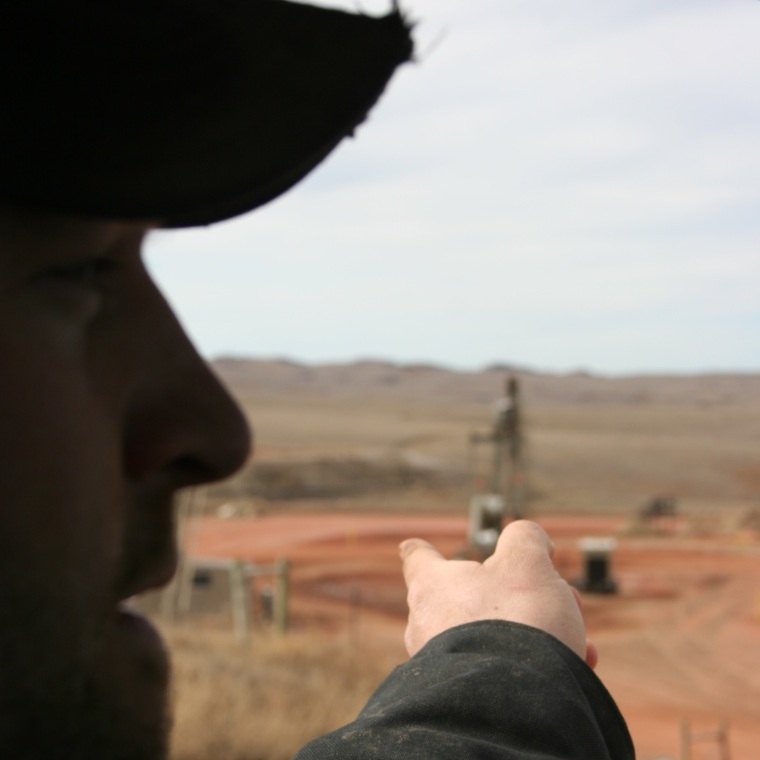 “The worst thing in my mind has been the displacement of all the folks who’d lived here for a long time. The mindset was, if you could make oil come out of the ground, you were worth more than someone who couldn’t make oil come out of the ground. It wasn’t intentional, you know, but it was just how things worked. It didn’t matter who you were; if you couldn’t pay, you were vulnerable. And it wasn’t only bad for the people who lived here. It screwed over the people who moved up here, looking for work, too. The oil industry was really greedy, but the way the housing market responded…well, that was in a whole other echelon.” 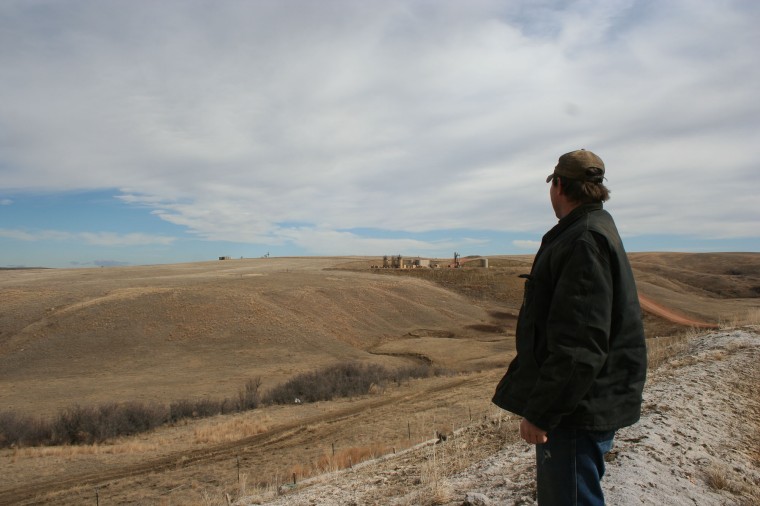 Check out these organizations working for responsible oil and gas development.